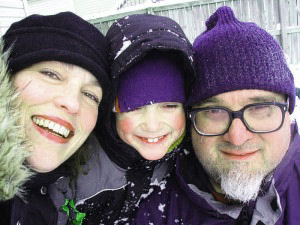 One of Don’s last research projects was on the history of Egyptian surrealism, so it is fitting that his death was poetically heralded by a popular insurrection in the streets of Cairo.

As the founding manifesto of the 1973 Arab Surrealist Movement in Exile exclaimed as if in anticipation of the possibilities opened up by recent events in Tunisia and Egypt: “We call upon individuals and the masses to unleash their instincts against all forms of repression, including the repressive ‘reason’ of the bourgeois order. We poison the intellectual atmosphere with the elixir of the imagination, so that the poet will realize himself in realizing the historical transformation of poetry. We liberate language from the prisons and stock markets of capitalist confusion.”

Correspondingly, for Don, poetry and revolution were always hovering in the air like ripe fruits waiting to be plucked by those dubwise enough to get the joke. Like the “honesty” of Guy Fawkes, who was executed on January 31, 1606 for his part in the Gunpowder Plot on the British parliament, the incendiary black humor of Don LaCoss, who died on the same day 405 years later, was, in the words of André Breton, like “a spark in search of a powder keg.”