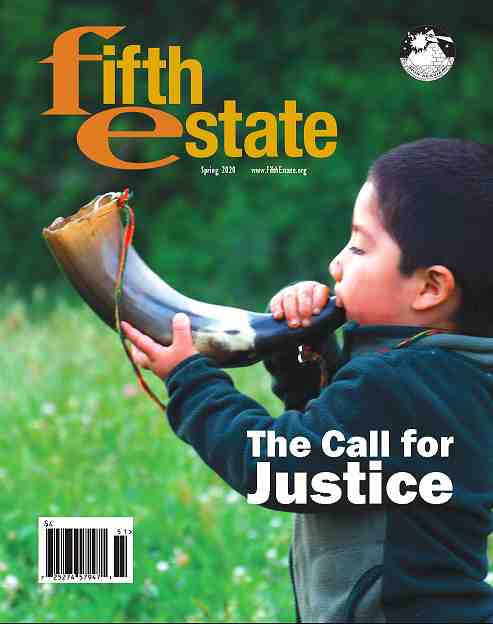 Google’s Utopia: Our Nightmare—SidewalkToronto: A City Redesigned
KIM A. BROADIE

The 2020 Election: What to do while waiting for the Revolution
PETER WERBE

Is the government ready to say Fuck The Draft?
FE STAFF

This is What Domestic Terrorism Looks Like:
Home is Where the Hatred Is
CARA HOFFMAN

Anarchy in the Midwest: What the European Invaders Discovered
ROB BLURTON

The Liberation of the Word
STEVEN CLINE

Anarchic Justice at the End of History
JOHN CLARK

The Parable of the Horseshoe Crab & the Seagull
RON SAKOLSKY

They Gave Their Eyes for Chile to Wake Up: An Unending Insurrection
JESÚS SEPÚLVEDA

What Can Repair the Trauma we all Suffer? (theater review)
MIKE WOLD

Letters to the Fifth Estate 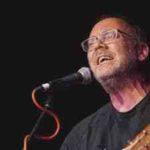 Hosted by singer/songwriter and Fifth Estate contributor David Rovics
Broadcast on the Facebook pages of Popular Resistance, KBOO Community Radio, at www.davidrovics.com/quarantine and elsewhere.
Guest: John Clark
John Clark, a frequent Fifth Estate contributor, is a communitarian anarchist activist and theorist. He is director of La Terre Institute for Community and Ecology, which sponsors educational and organiza-tional programs in New Orleans and on an 88-acre site on Bayou La Terre in the forest of the Mississippi Gulf Coast.His latest book is Between Earth and Empire: From the Necrocene to the Beloved Community from PM Press.
John’s latest Fifth Estate article is “Anarchic Justice at the End of History.”
His other articles can be found in the Fifth Estate Archive HERE.

VISIT THE FE’s ONLINE STORE FOR… 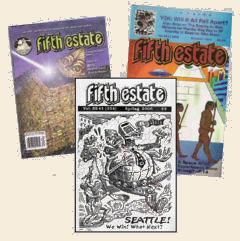 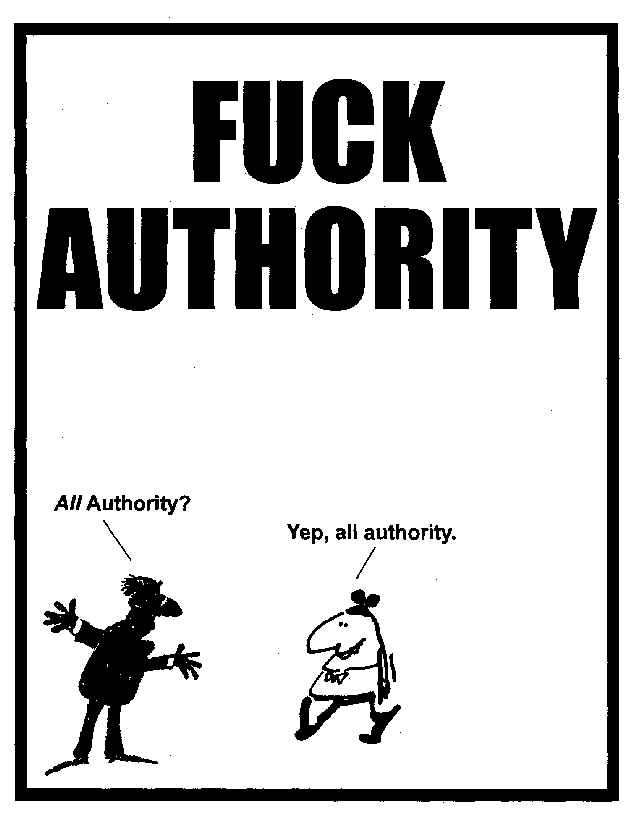 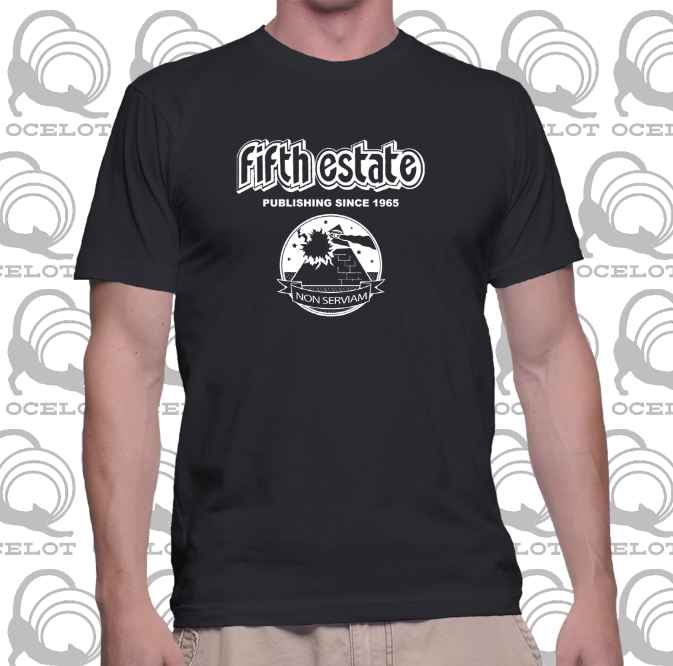 VIETNAMThe failed US war and resistance to it from an anarchist/anti-authoritarian perspective: it’s all here at the Fifth Estate’s Vietnam Resource Page.

Many people over the years have criticized and protested McDonald’s practices. In 1985, London Greenpeace launched a general anti-McDonald’s campaign to coordinate and strengthen opposition. This has been enormously successful, especially the world-wide annual Anti-McDonald’s Day every October 16th (UN World Food Day), involving hundreds of local protests. Read about the corporation’s failed attempt to silence critics in Fifth Estate #343, Fall-Winter, 1993.

Learn more about it and the important role of the anarchists….
at Fifth Estate’s Spanish Revolution Resource Page